India is the paradise of some of the most amazing creatures on the planet. India has around 80 National Parks and 400 Wildlife Sanctuaries which are used as a shelter to a huge range of endangered and wild species. Due to various human activities and deforestation, animals have almost lost their natural habitat and getting extinct. We are losing our precious animals because of deforestation, environmental pollution, human interference, loss of habitat, hunting, and poaching. Along with leopard, wild cats, and Asiatic Lion, Bengal Tigers are losing their presence eventually. Due to excessive poaching of big cats, they are heading to extinction. Great Indian Lions are found only in Gir National Park. Snow Leopard is another most endangered species which is found in Himalaya Rangers only.

Ganges River Dolphin is one of the members of Cetacea family which also includes whales and other marine mammals. Dolphins are found specifically in Brahmaputra and Ganga Rivers, and they share the habitat with freshwater turtles and crocodiles. The blind Indian Dolphin is the National Aquatic Animal of the country. Indian River Shark is also one of the most endangered animal species.

Gharial is one of 3 crocodile species found in the country. It is the longest one of all three alligators. It is found in the holy river Ganges. The King of Rivers also has its habitat in Brahmaputra River and Chambal. It is among the most critically endangered crocodile species in the country. The One Horned Rhinoceros or Great Indian Rhinoceros have a black horn in both female and male species. It is the 4th largest animal on the planet. It is endangered with only 3000 rhinos in the wild and 2000 of them are found in Kaziranga National Park.

Do you love animals? We have selected some of the stunning wallpapers inspired from wildlife. Here are some of the HQ Animals HD Wallpapers exclusively for you. 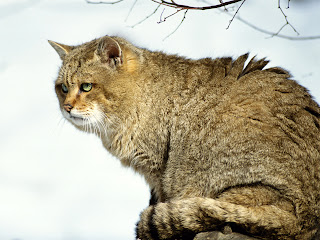 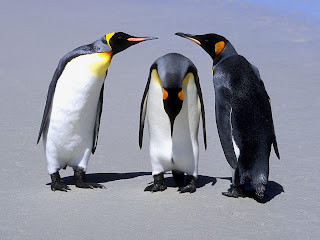 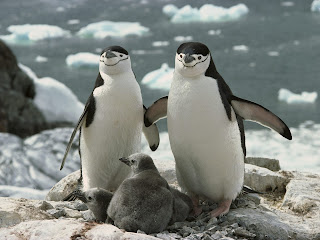 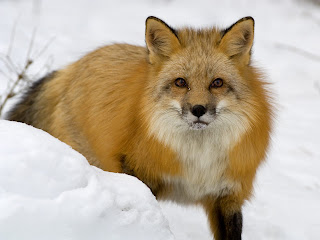 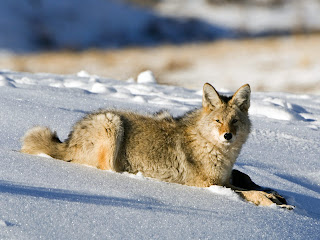 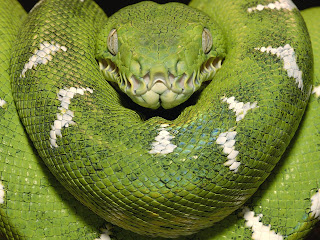 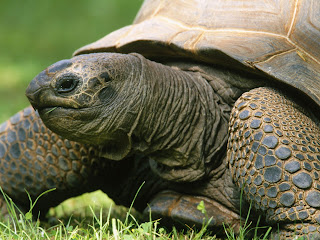 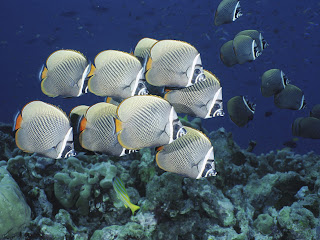 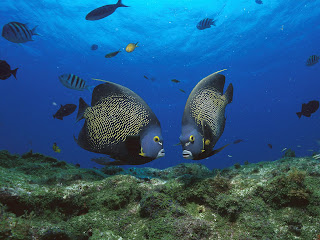 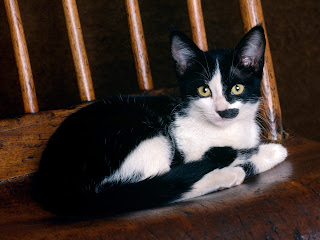 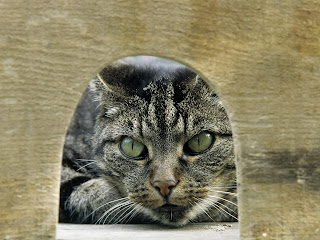 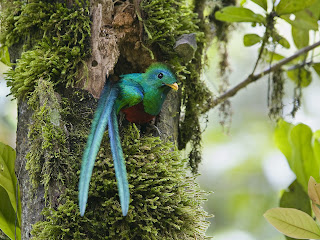 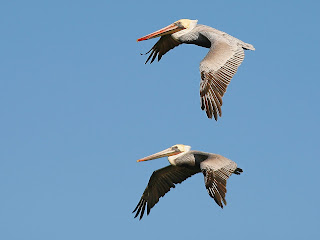 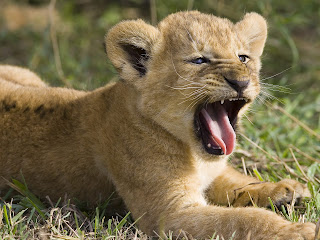 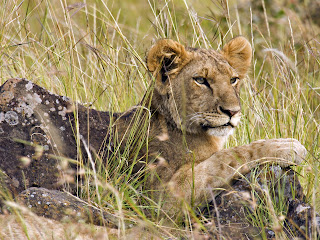 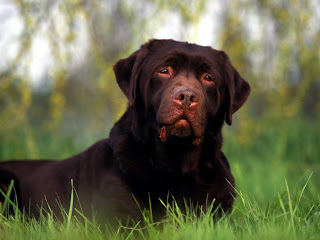 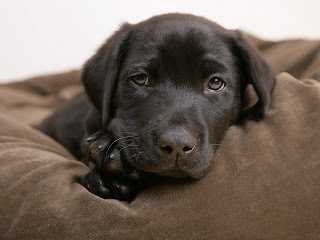 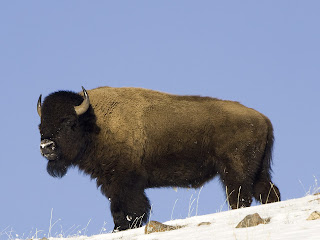 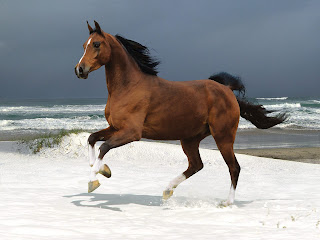 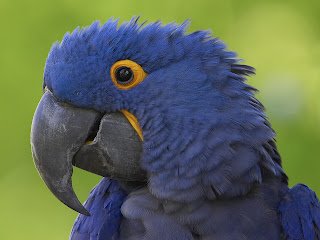 I hope you liked these HD wallpapers of Animals. Check the second part of Animal Wallpapers here.